The Rusty Sailboat was my bachelor degree project and asset for Fallout Cascadia. Was made in two techniques depends on the element - high to low poly - subdivision modeling and low poly for Blender Bevel Shader baking. In the end yacht have 10k triangules and two materials with a 4k PBR texture set prepared in Substance Painter.

The entire teaser was made in Unreal Engine, composed in a sequencer with full parameter animation for additional effects. The island level design was constructed with use of older Fallout Cascadia assets prepared earlier - Sarge Soda Vending Mashine and bottles. I used asset packages such as Industry Props Pack 6, Medieval Dungeon and Modular Cliffs. Many materials have been edited to better suit the video.

Sylwester Faustmann was producer of the used track - "The Sunshine" composed specially for Fallout Cascadia soundtrack. Other works can be found here:: https://soundcloud.com/sylwester-faustmann

Additional you can watch my tutorial about wind SFXs. 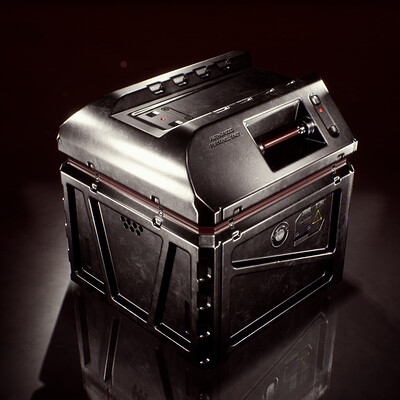