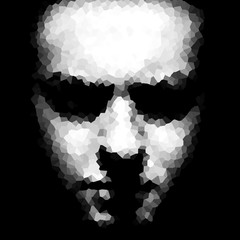 Environmental and Technical Artist in the gaming industry.

I really love 3D modeling and environment creation. That is my main focus. Creation of stylized realistic graphics with tweaking real time rendering engines, working on shaders and scripting. Also, I really enjoy working on sound and visual effects design. I am a computer graphic designer with a bachelor's degree in Information Technology.

I have been working professionally with computer graphics for over 9 years. Last four years I have been fulfilling myself in 3D graphics in Game development. Previusly as a multimedia and photography specialist, I developed my strong artistic sense and knowledge of lighting and composition which helps me in 3D modeling all the time.